The facts that took place in the main litigation were the following:

Mr. Michael Strotzer, a German citizen, is the holder of an Internet connection through which, the 8th of May 2010, an audiobook was shared, with the aim of being downloaded, with an unlimited number of users in an Internet exchange platform of files (peer-to-peer).

Bastei Lübbe is the holder of the author rights and related rights of the audiobook, as producer of phonograms.

In the light of the developments, the producer required Mr. Strotzer that he ended the infringement of author rights detected. However, this requirement was ignored so the producer filed a complaint before the Civil and Criminal Court of Munich, that was finally dismissed.

In second instance, the Amtsgericht München decided to suspend the proceedings and raise before the Court of Justice of the European Union if articles 8.1 and 8.2. of the Directive 2001/29, in relation with article 3.1. of the mentioned Directive, on one side; and the article 3.2. of the Directive 2004/48, on the other side, should be interpreted as opposed to a national legislation (in this case the German), establishing that the holder of the Internet connection through which the infringement of author rights has occurred, cannot assume responsibility when a member of his family that could have accessed the connection would have been designated.

In its judgement, the CJEU establishes that the Member States should allow in an effective manner that the damaged party obtains the needed evidences to sustain the arguments under control of the opposing party. In this sense, respect for the fundamental right of protecting the family life constitutes and obstacle for the damaged party to obtain the needed evidences to sustain their arguments from the opposing one.

Finally, the CJEU stated that «it must be held that if, in situations such as those at issue in the main proceedings, national legislation, as interpreted by the relevant national courts, has the effect of creating an obstacle to a national court before which a tortious action has been brought from being able to compel, on application of the claimant, the providing and obtaining of evidence relating to the opposing party’s family members, proving the alleged infringement of copyright and who was responsible for that infringement are rendered impossible, and, consequently, the fundamental rights to an effective remedy and to intellectual property, enjoyed by the holder of the copyright, are seriously infringed, and thereby the requirement to ensure a fair balance between the various fundamental rights in question is not respected (see, by analogy, judgment of 16 July 2015, Coty Germany, C‑580/13, EU:C:2015:485, paragraph 41).».

Given that, the CJEU expounded in its judgement that the European normative opposes to any national normative (in this case the German), establishing that the holder of an Internet connection, through which an increment of author rights have been committed by exchanging file, cannot be held responsible when a member of his family that could have accessed the connection has been designated, without specifying when this member used the connection or the nature of the use of this connection. 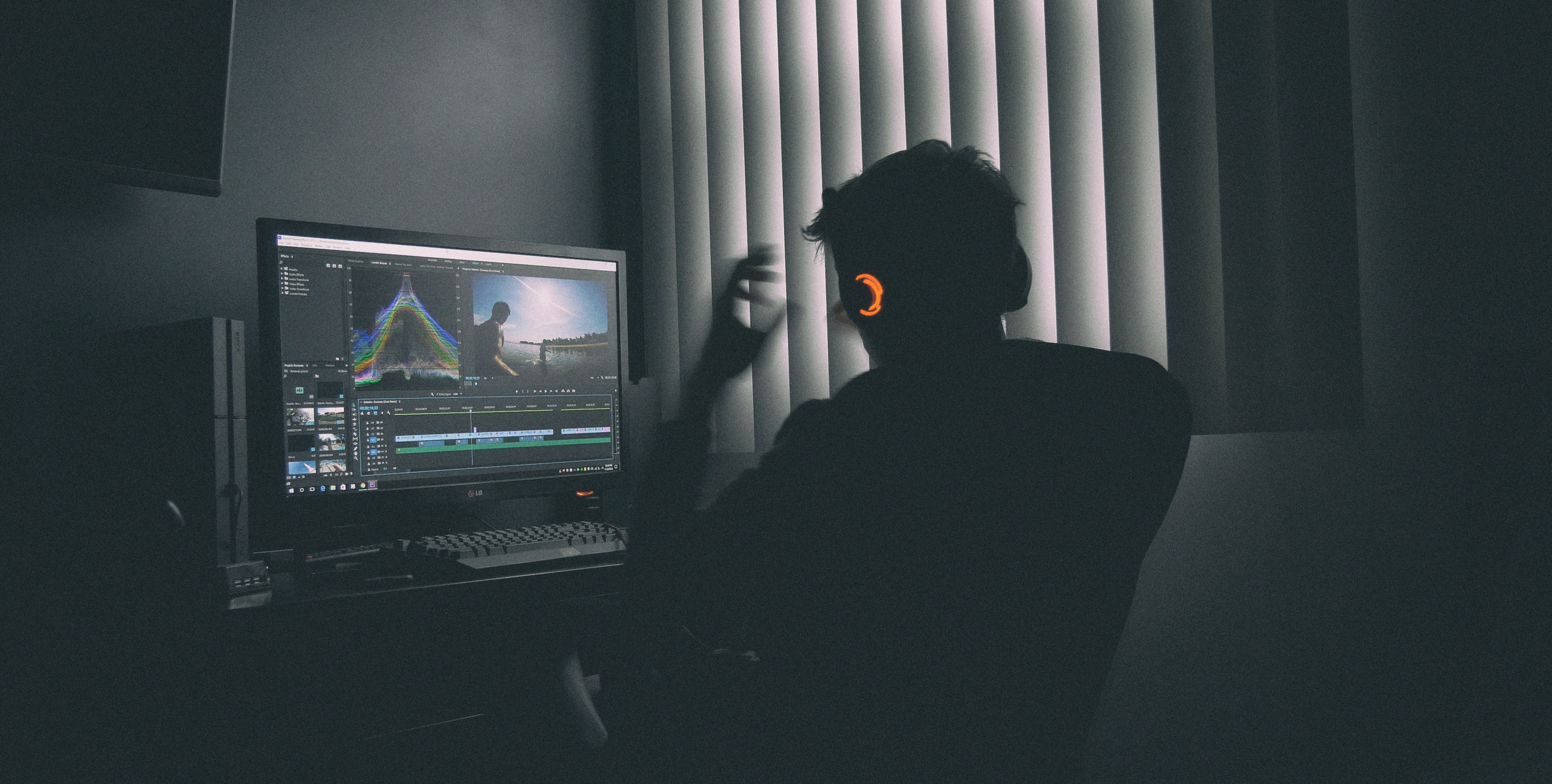 Want new articles before they get published?